Startup Redlining Must Stop. Closing the Wealth Gap Depends on it

The racial disparities capturing headlines today are old news to those of us impacted by them. As an undergrad at UC Berkeley during the dot com era, I was studying representations of people of color in the media. I was also an activist who found that many social justice issues were, at their core, economic. In high school, I’d been President of Future Business Leaders of America. Could technology open up opportunities for economic justice through entrepreneurship? Napster was taking the music industry by storm and, as fiber optics and digitization laid a path for broadband distribution, I believed that the motion picture industry was next. “Sub-streams of distribution” could empower people of color to own their cultural narratives, but the problem was a lack of democratized access to capital.

Going to USC (and later UCLA) for movie production I ended up pursuing Financial Industry Regulatory Authority (FINRA) licenses to help pay for grad school. This exposed me to laws and regulations governed by the Securities and Exchange Commission (SEC). I found inexplicable rules that constrain capital formation - the process of offering, or raising funds - for anyone not from monied networks.

Recently, while I was in residence as an Aspen Tech Policy Hub Fellow, working on a project to close the funding gap for underrepresented startup founders, the racial context of these regulations became clear. They originated as part of Franklin D. Roosevelt’s “New Deal” policies. Rampant fraud, insider trading, and market manipulation had caused the 1929 Stock Market Crash, and, subsequently, the Great Depression. It was an era of racial unrest, the resurgence of the Klu Klux Klan, and race riots that destroyed the “Black Wall Streets,” formed by formerly enslaved Americans and their descendants. FDR desired to woo Black voters away from the Republican party but needed to retain his base of Southern Democrats, who did not want Black Americans empowered. Success hinged on what is now understood as the “Southern Strategy” revealed by Reagan advisor, the late Lee Atwater, using dog-whistle policies to subtly appeal to racist voters. The accredited investor definition, regulated by the SEC, became the most consequential dog whistle that most Americans have never heard.

The formation of the SEC was contemporaneous to the Federal Housing Authority (FHA), Home Owners Loan Corporation (HOLC), and the National Recovery Administration (NRA) to regulate their respective industries. FDR appointed a key financial backer, Wall Street tycoon and Hollywood mogul,  Joseph Kennedy, to lead the SEC. Under him, the SEC exercised its authority under the Securities Exchange Act of 1934 to define “accredited investor” - those who could freely invest in nascent companies, the shares of which would most often be had for a fraction of a penny. The definition excluded all but 3 percent of Americans at the time, but the FDA and HOL created affirmative actions for White Americans to build wealth through real estate, while explicitly excluding Black people and communities.  This is known as “redlining.” Redlining remained officially in effect until the Fair Housing Act of 1968 was passed. But by then, the wealth gap was established and generations of Black families were economically stifled with little means of rebuilding the communities that redlining and other policies had destroyed. There were even fewer chances of becoming accredited investors, and in 1982, less than 15 years after the Fair Housing Act, the rule was amended to exclude personal residence from net worth.

The accredited invesestor rule was recently updated to include professionals with certain professional designations, and to recognize same-sex unions, but for most main street investors, nothing has changed. This definition creates separate and unequal opportunities to invest and raise capital based on a systemic “caste” system.  Today, less than 15 percent of Americans qualify as accredited under Regulation D. For a natural person to be considered accredited, they must earn $200,000 per year individually or $300,000 in household income for at least the previous 2 years and/or have a net worth of at least $1 million.

According to Census data and the American Angel Association (ACA), less than 1% of BIPOC Americans are accredited, compared to 14% of non-BIPOC Americans.

Both the ACA and research into venture capital allocation acknowledge that investors tend to invest in those “like them” ethnically and from similar networks. Consequently, It is exponentially harder for underrepresented founders to bootstrap raise the “friends and family” round required to get to product, traction, and venture capital back-ability, a problem crowdfunding (Reg CF) has yet to solve for.

Look around Silicon Valley and you’ll see that startup redlining has worked, although most are oblivious to it. Before the Black Lives Matter movement boiled over this summer, “pipeline,” “meritocracy,” and “access” were the buzzwords for barriers. The truth is, the accredited investor rule has served to keep most Black people out of opportunities to create generational wealth just as effectively - if not more - so than keeping Black people out of the housing market did, and is responsible for more barriers than any other factor.

We can no longer entertain the false narrative of “investor protection” that self-interested lobbyists like the North American Securities Administrators Association (NASAA) proffer in opposition to democratizing the private markets.  A person does not have to be accredited to invest in the stock markets, with their complicated puts, calls, spreads, and other strategies.  “Retail investors,” including senior citizens, are at as much risk - if not-  more in public markets as private.  In fact, consumer trading apps allow “margin” - a form of debt financing of stock purchases - that entails risks that once left now billionaire, Chris Saaca, four million dollars in negative net-worth.

Startup redlining costs the U.S.  more than nine million jobs and $300 billion in annual income. McKinsey and Co. estimates that closing the racial wealth gap will add at least $1 trillion to our economy and 5 to 7 percent to the GDP within 10 years. The SEC’s Small Business Capitalization Advisory Committee recently acknowledged these disparities and recommended that the SEC take leadership in addressing the startup funding gap.

The SEC should amend the accredited investor definition to allow self-certified accreditation. This can be done while protecting investors and increasing sophistication overall. Anything less is not only paternalistic but perpetuates demonstrable harm. If change doesn’t happen at the regulatory level, Congress must amend the underlying law. And other agencies, like the Small Business Administration SBA and Treasury, should accelerate and amplify  innovative and sustainable funding mechanisms to prioritize investment into undercapitalized founders. With a new administration promising to #BuildBackBetter, and rectify the harm done by 21st century racism, it’s time to end redlining and start building a more perfect economy. 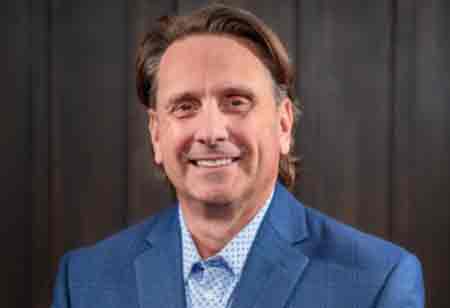 The Future of Sports Technology is Getting Personal 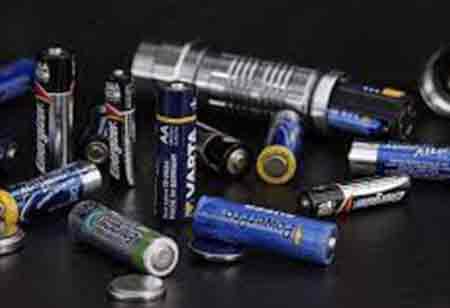 The Electrification Boom Calls for Better Batteries, and New... 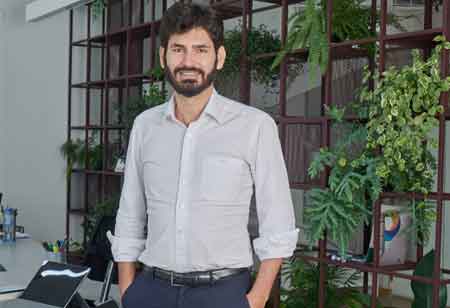 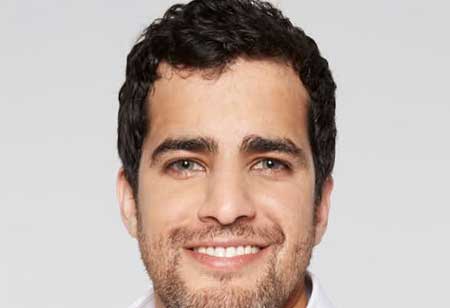 The Current State Of Technology and Entrepreneurship 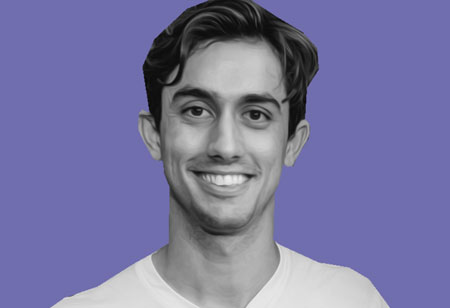 Show Us Your Traction. A No-BS Guide to Communicating With Investors. 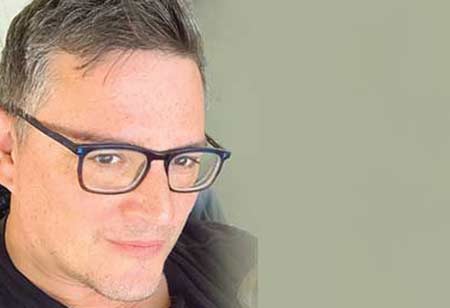