The Digital and IP Rise and Reign Over Sports Broadcast

In terms of the technical facilities that are used for these shows, a sports television show has traditionally come with one or more expanding tractor-trailers packed with cameras, microphones, lenses and litany of other equipment. Along with that truck come the engineers–people who, years ago, were a special breed: master of the dark arts of baseband and analog; at the time, these people had a professional space to themselves fitting neither into the space of computer science nor conventional electrical engineering.

Today, a newer television truck shares a more DNA of a data center or server farm than it does the television studio of old and the television engineers’ skill set is more akin to someone who works in cutting edge IT. While IP in the world of broadcast was hard-fought at first: adoption was slow and cumbersome, and not without its failures, it has become the norm to meet today’s production demands.

We think of sports products as a pyramid: at the very tip of the pyramid are top-tier properties and jewel events such as, The World Series, NFL Playoffs, US Open, The Daytona 500, and so on. The middle tier is the regular season professional and Division I college sports. The wide base represents the myriad of scholastic (college and high school) and other smaller professional sports.

As we look toward the top of our pyramid, IP has been used in recent years to enhance some of the largest of the shows done today. The growth in the sheer number of cameras and microphones, not to mention the ancillary demands of OTT content for larger sports broadcasts necessitates a massive amount of resources. Golf’s US Open was covered by no fewer than 90 cameras and nearly 300 separate microphones and produced 20 hours of television programming a day across four shows. Shows like the Super Bowl, Daytona 500 or World Cup are similar.

In order to process and distribute both audio and video for a show this massive, a single conventional baseband video router was not a possibility. The space and power that would be needed for multiple routers was too much for a trailer that needed to roll down the highway at GVW of 80,000 pounds!

Fox Sports’ flagship mobile unit, Game Creek Video’s “Encore” and CBS’s flagship facility, NEP’s “SSCBS”, turned to a brand new IP router, the Evertz EXE, combined with other technology which has vastly increased the potential capacity of the facility to be able to handle all of these signals at the speed of broadcast. The exponential size increase allowed the core and distribution of the US Open to be ingested and produced out of one truck system in the past; multiple trucks would be used for the same job.

Similarly, CBS’s Super Bowl this year used an IP distribution system for the first time ever in a show that size. Audio is also subject to IP, as the distribution for large shows done over organized MADI streams instead of analog or digital pairs, and deployable IPTV systems are now used within large television installations to distribute to viewing stations and executive lounges.

But IP is also playing a big part in much smaller shows, the ones at the base of the pyramid, in very interesting ways to make production much more efficient. Not too long ago, even the smallest of television events was treated to a visit of a 53’ truck and a fairly large crew to produce it. While the use of multiplexing and IP transmission has been used in distribution for many years, it’s arrival on the scenes for the use of actually producing the events has been a slow but steady adoption.

For some time now, a crew in a studio somewhere thousands of miles away can produce, direct, and even call a game. Cameras and microphones get set at a venue, and then they are multiplexed (ASI) over satellite or terrestrial fiber, or sent as IP over conventional Internet back to the. The show’s director, producer, graphics, and replay people are back at base, possibly doing more than one show a day. Pioneered by the Big 10 Network in Chicago to efficiently produce the thousands of programs it was tasked to, and followed by other networks like the Pac 12 Network, “Home Run Production” over IP has quickly become a possibility for many more types of programming.

From the constant growth of resources needed in some of the world’s biggest sports shows, to the sheer volume of events of some of the smallest, IP technology is here and growing to meet needs on both ends of the production pyramid.

Decarbonizing the Construction Sector with Startups 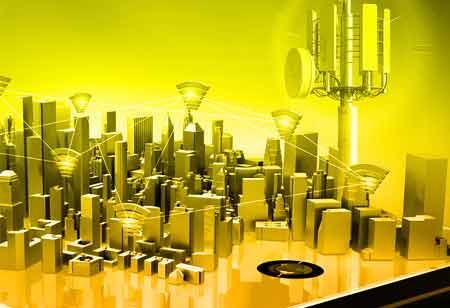 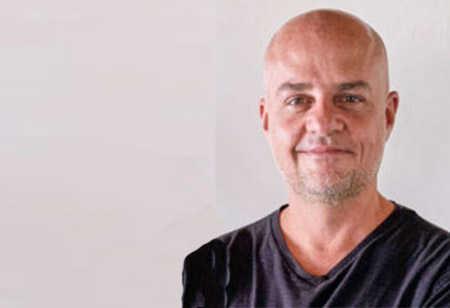